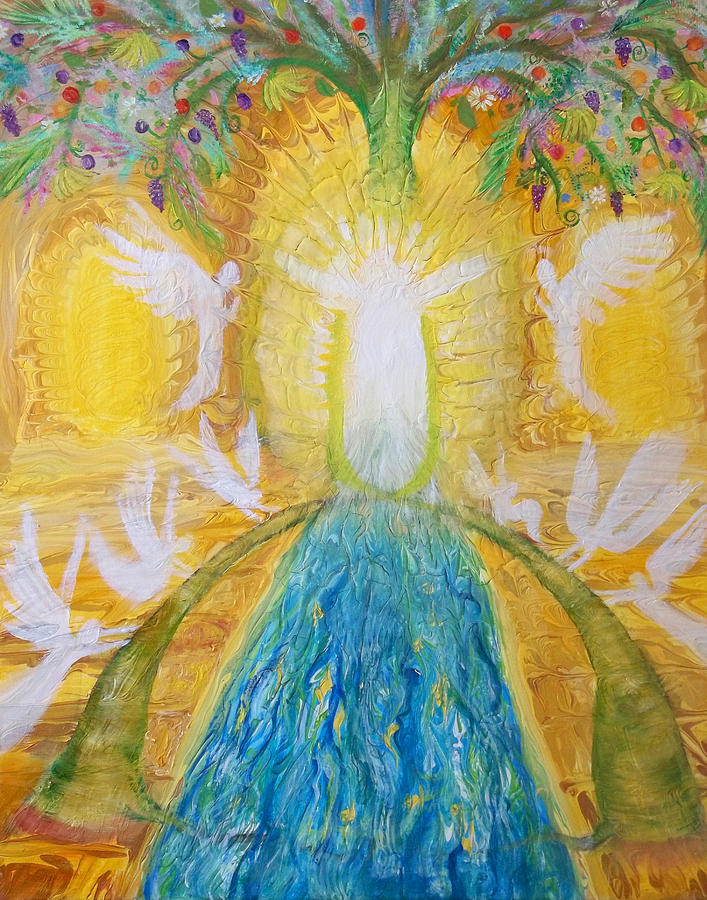 Hebrews 10:37 For yet "in a very little while, the one who is coming will come and will not delay; 38 but my righteous one will live by faith. My soul takes no pleasure in anyone who shrinks back." 39 But we are not among those who shrink back and so are lost, but among those who have faith and so are saved.

1 Samuel 22: 14 Then Ahimelech answered the king, "Who among all your servants is so faithful as David? He is the king's son-in-law, and is quick to do your bidding, and is honored in your house. 15 Is today the first time that I have inquired of God for him? By no means! Do not let the king impute anything to his servant or to any member of my father's house; for your servant has known nothing of all this, much or little."

Hebrews 11: 32 And what more should I say? For time would fail me to tell of Gideon, Barak, Samson, Jephthah, of David and Samuel and the prophets 33 who through faith conquered kingdoms, administered justice, obtained promises, shut the mouths of lions, 34 quenched raging fire, escaped the edge of the sword, won strength out of weakness, became mighty in war, put foreign armies to flight. 35 Women received their dead by resurrection. Others were tortured, refusing to accept release, in order to obtain a better resurrection. 36 Others suffered mocking and flogging, and even chains and imprisonment. 37 They were stoned to death, they were sawn in two, they were killed by the sword; they went about in skins of sheep and goats, destitute, persecuted, tormented� 38 of whom the world was not worthy. They wandered in deserts and mountains, and in caves and holes in the ground. 39 Yet all these, though they were commended for their faith, did not receive what was promised, 40 since God had provided something better so that they would not, apart from us, be made perfect.

Congratulations on the successful sale!!!

Congratulations on your new sale

Thank you Kim, Glenn and Joyce!

Anne Congrats on your great sale, I love your work. v/f

Congratulations on your sale! Very meaningful

Beautiful-congrats on your sale! v -Kim

Yay thanks you Marsha!